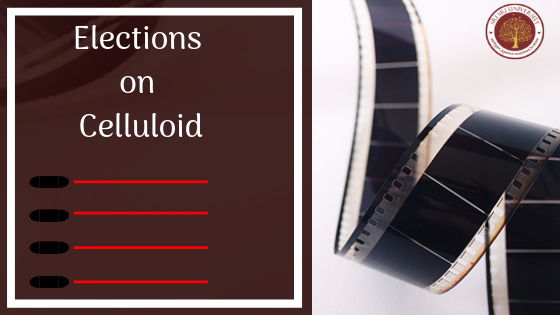 With less than a month remaining for the 17th Lok Sabha Elections, the frenzy around the polls is at its peak. For a billion people to be able to exercise their franchise, there is an army of people who ascertain that there are no loopholes in the process. Elections in India is a puzzle that many find hard to decipher. In fact, several countries have approached the Election Commission of India to take clue on ways to achieve a hassle-free election process.

The election campaigns, voting-process that unfolds in a democracy on the field makes for a perfect drama onscreen. It has all the ingredients for a film script. Thus, filmmakers for years now have used the election as a subject to weave intriguing stories.

Here we will list a few Indian movies where the election process finds adequate representation:

In the digital-age, movies still attract an audience who build opinions on the basis of the content. Thus, the platform has sometimes effectively used the medium to depict the real election scenario and at other times have misused its potential. 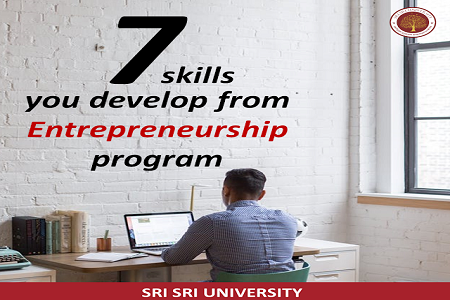 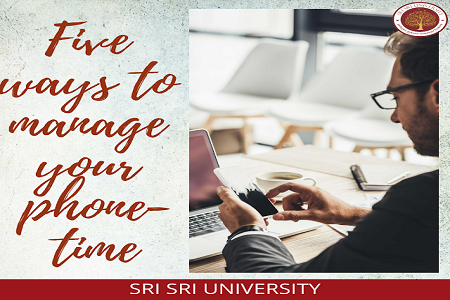 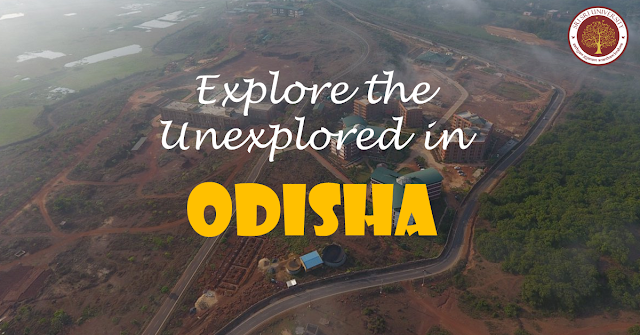