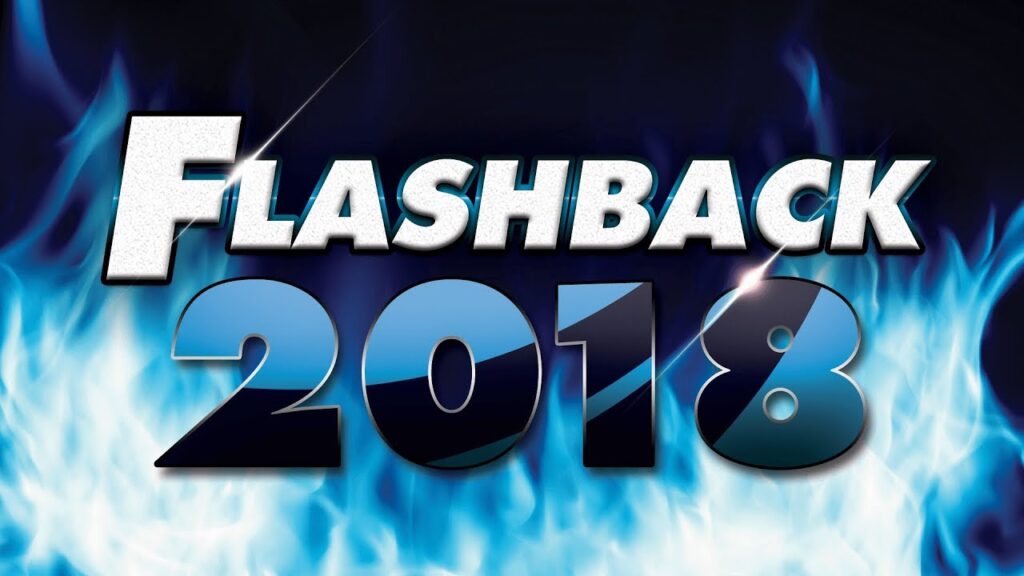 The year has given us enough reasons to celebrate. There were several monumental achievements and new beginnings. It has been a year of accolades, awards, start-up success stories and many firsts for the university. The university has redefined the education system in more ways than one and when the efforts are recognised, it only motivates us to work harder. Let us relive those milestones:

The University promotes young minds and innovation and thus hosted the biggest conglomeration of entrepreneurs. The National Startup Week at SSU saw the participation of over 100 startup teams, 2000 professionals and students, 50 CEOs and 20 active sponsors/partners. More than 700 ideas were pitched at the Start up India Odisha Yatra to make it the biggest and the best event of the series.Also, 7 startup ideas from the campus were selected in the top-75 list by the Government of Odisha.

The 5th convocation has brought forth yet another set of new records as 317 Graduates and Post Graduates took their graduation oath and 2 researchers were conferred with a PhD degree by our Lifetime President, Sri Sri Ravishankar ji. An exclusive Educators Meet was conducted in the presence of Gurudev on ‘Holistic Education – a new paradigm’ which witnessed participation from 50 educational institutions.

The very first TedX at our campus conducted on March 24th, witnessed experience sharing by personalities like Prachi Paandya and youth icon Sudhanshu Kaushik. Another first, Josh Talks Live Cuttack, Odisha was held at our University on 27th October to inspire the people of Cuttack with extraordinary yet unknown ideas. This year, we also conducted our first ever ‘SSU Excellence Awards’for recognizing the excellent work done by our Academic and Administrative departments.

The year was also a great year for Sports and other extracurricular activities. Our University students bagged 7 awards at NLUO, Cuttack in various Sports like Basketball, Chess, Football etc. while our Cricket team won ABCD Championship Cup held at Digha, West Bengal.

The students of Architecture bagged the first position in dance & third position in jewellery making competition in Zonasa 2018, an event that was hosted by PMCA, Cuttack. Forty other architecture colleges were also part of the event.

The year has been fruitful and exciting for the university and it is only the beginning! 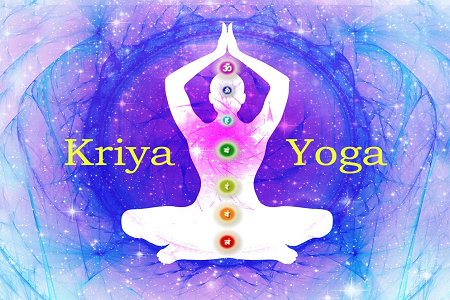 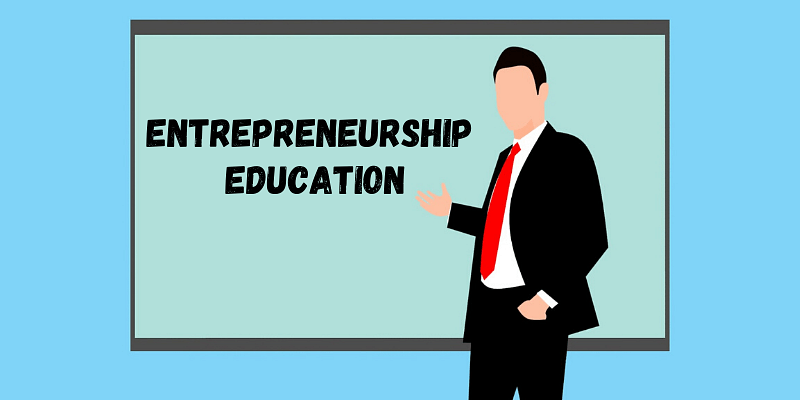 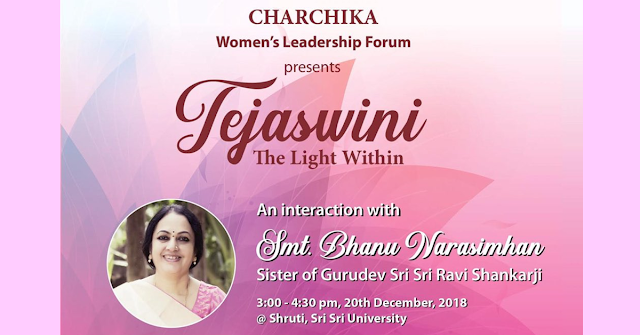