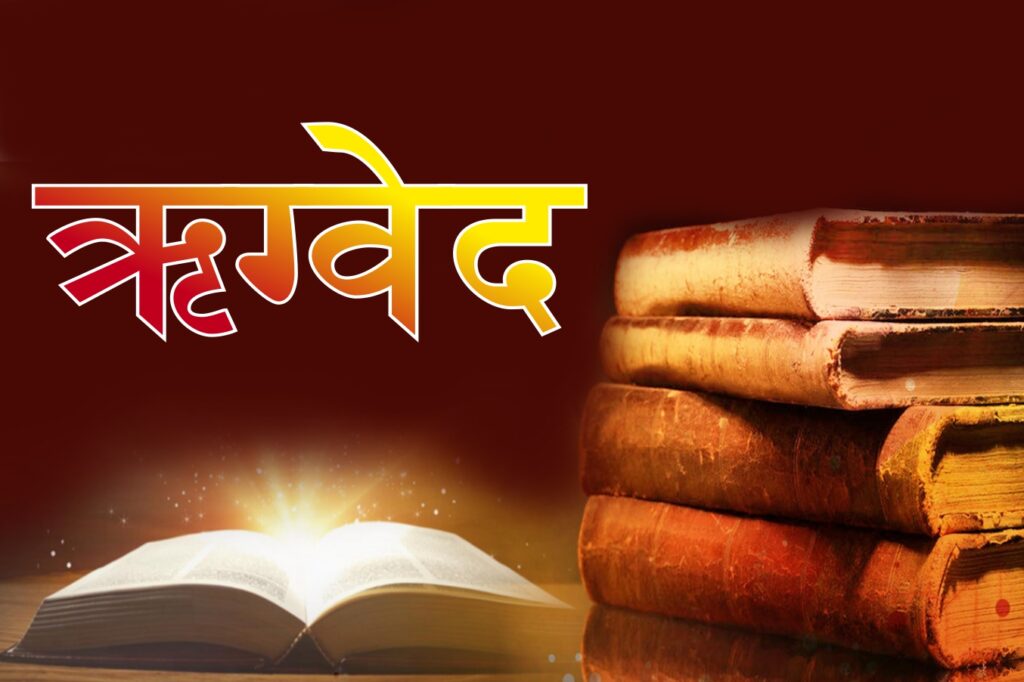 Many people must have heard about Veda and Vedic literature, but do not have the real idea about it. Let us now discuss about the Vedas and Vedic literature. There are four Vedas viz. Rigveda, Yajurveda, Samaveda and Atharvaveda. Rigveda is acknowledged as the earliest available literary composition of humanity. This text has substantially remained uncorrupted for over about two thousand years or more. The sanctity of the Rigveda has prevented interpolations, alterations and modernizing versions. The vedic literature covers all the Vedas, the Brahmanas, the Aranyakas, the Upanisads. In Rigveda , we find the eulogization of different Gods in a very simple ways. The Gods are Agni Indra, Vishnu, Varuna, Sabita, Usas, Vak etc. The vedas contain the secret knowledge i.e. the knowledge of the highest spiritual truth.
The word veda is derived from the root vid means to know. Its Latin cognate viedo means to see. The writer of the Vedas are known as risis . The risis composed the content of the vedas in the forms of hymns. Vedas are also known as samhitas as they are the collection of mantras or hymns. The great sage Vyasa has compiled all the Vedas.
Rigveda is the oldest one among all Vedas. It has ten mandala, Suktas -1028 mantras – 10580 (according to Saunak), letters – 253792 are there in total. The Yajurveda has two variations like sukla yajurveda and krusna yajurveda. The Samaveda Samhita is a book of song and has one thousand eight hundred seventy five hymns. Most of the hymns are from the Rigveda. Only seventy five hymns are new. This is the smallest veda. The Atharvaved samhita is the last one and it deals with the occult side of the vedic knowledge. There are about fifty four thousand eight hundred forty-nine mantras. Out of these twelve hundred mantras are common with Rigveda. Not only this, but also we find mantras for curing diseases, devices for counteracting evil influences. We also find mantras for praying to maintain good health, peace in the family. There are also some philosophical hymns connected with the themes of creation of the universe, nature of the Brahman, the ultimate reality.
From the ritual point of view, Rigveda is meant for Hota who invokes the Gods, Yajurveda is for Adhvaryu, who offers oblation to the fire, the Samaveda for Udgata who sings songs in honor of Gods, the Atharvaveda for Brahma who is in the overall charge of all rituals.
Share on facebook
Facebook
Share on linkedin
LinkedIn
Share on twitter
Twitter
Share on print
Print 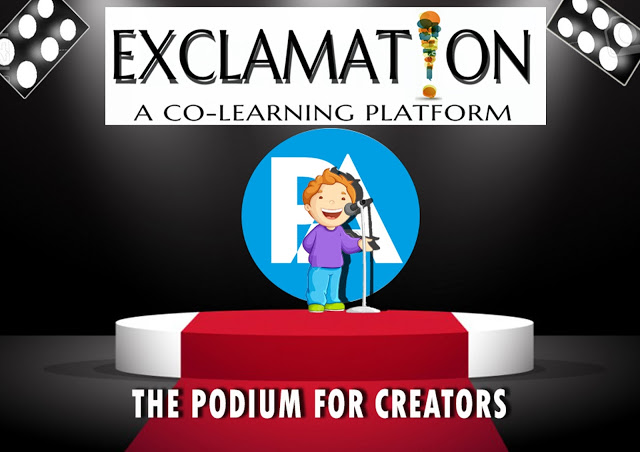