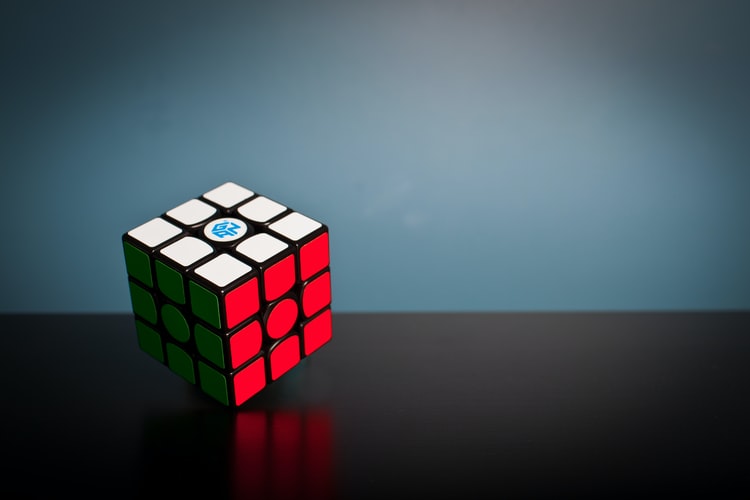 On 29th August, 2021, the Department of Contemplative and Behavioural Sciences organized a webinar on the topic ‘Integration of Mind and Consciousness’. The key speakers for the event were Prof. (Dr.) Matthijs Cornelissen, Director, Indian Psychology Institute, Prof. (Dr.) Nasser Rohani, Member of Advisory Board, Office of Economic Opportunity for the City of Portland and Dr. Surya Prakash Das, Senior Advisor, Office of the Chief Secretary, Government of Odisha.

The event was started with the welcome address of Prof B R Sharma, the Executive Registrar of Sri Sri University. Then the opening statement was given by Prof. Rekha Singhal, Dean and HOD of the Department of Contemplative and Behavioural Sciences, followed by the introduction of all the Resource persons of the event by Prof. Santa Misra, faculty, DCBS. It was continued with the kind words of Dr. Surya Prakash Das, representing the Government of Odisha and their support for this initiative Subsequently, the event continued with the talk by Prof. (Dr.) Nasser Rohani, who enlightened us about the meaning of life. He shed light on the Baha’i teachings pertaining to Consciousness and reality. He also talked about how every human being is on his own independent investigation of truth, but can achieve it if only he has an earnest will to do so.

Furthermore, he brought up very fundamental questions of whether Consciousness can exist without a functioning brain, does human consciousness prove that a higher consciousness exists? He encouraged humanity to look at a higher Consciousness and find their own purpose in life; ‘logical mind thinks of self-benefit. Consciousness considers common good.’ He ended his speech by saying that ‘only man possesses this higher consciousness, therefore questions his reality and investigates it.’ The final speaker of the event, Prof. (Dr.) Mathhijs Cornelissen, began his speech by expressing how shallow modern psychology has become by shifting its focus from the inner and subtle aspects of our being, only to outward, external behaviour. He talked about how Consciousness is a universal phenomenon and therefore should be seen in that light. In continuation, he talked about the human potential and how there is perfection in every human being- a stone ‘knows’ how to be a ‘perfect’ stone. We too have the potential to be ‘perfect’ human beings, only if we have the will to do so. Adding to that, he touched upon the topic of ‘Sat-chit-Ananda’- claiming it to be the ‘most brilliant discovery of humans’. He mentioned the two types of knowledge given in the Ishavasya Upanishad- Avidya (knowledge of the world) and Vidya (knowledge of the Divine). He clarified that having both the Vidyas is essential, though unfortunately, the West has moved towards Avidya and the East towards Vidya. He narrated a story about a man who had lost his keys in his house, but was searching for them on the streets because there was no light in his house- the same thing happens with the human mind- we search for happiness and bliss outside, whereas it is present within us.

The Indian tradition has given the method and knowledge on how to improve and transcend beyond the universe itself- where our mind would no longer entangle us and we would be completely free. He concluded his talk by supporting this argument with the example of Swami Vivekananda in which Swamiji stated that if given a choice between Heaven and Hell, he would choose Hell, as there he would get more opportunities to serve- he was so established in his Consciousness that he would not even waver in the middle of Hell itself.

The session concluded with the vote of thanks given by Mr. Antav Banerjee, UG, DCBS followed by a question answer session.