In every generation or era, there are a few remarkable people who change the course of the history of a region, country or world. The impeccable transformations that these remarkable immortalized trendsetters bring are sometimes simple, sometimes complex, sometimes revolutionary. These eminent personalities can be found in the field of politics, science, arts, philosophy, education, several other fields. There is one message that these people send to the world, “a person doesn’t have to be extraordinary, rather they must do extraordinary things to become one in a million.

Take a look at the famous personalities who have contributed to shaping Odisha for what it is today:

Biju Patnaik born to a princely family of Odisha on March 5, 1916, was a Patriot, two-time Chief Minister of Odisha, renowned pilot, herald of industrialization in Odisha, freedom fighter is one the strongest pillars of politics in Odisha. Mr Patnaik was inspired by Mohandas Karamchand Gandhi when Mahatma visited Odisha back in 1927. After receiving training from Delhi Flying Club during the 1930s, Biju Babu found ways through which he put his aviation skills to liberate India from British rule.

He participated in World War II and aided the Royal Air Force of Britisher by fighting Japanese in Burma; meanwhile, he was also carrying out a secret mission of making India free. With his aviation skills, Biju Babu was escorting leaders of Congress Parties to secret hideouts all-through the country to secret meetings. The British jailed him for four years from 1942-1946. He was released from jail the moment Britain transferred power back to rule India to the Congress Party. He aided Indonesia in becoming a free country alongside Jawaharlal Nehru.

Alongside having a successful career in politics, Mr Biju Patnaik successfully started Industrialization in Odisha.

Gokulananda Mahapatra was a notable Indian science as well as a science fiction writer. He single-handedly popularized science in Odia language which further popularized Odia across the world. Throughout his career, Mr Mahaparta has authored more than 95 Sci-fi as well as science books for children.

Some of the important contributions to Odisha are “Pritibibahare Manisha”, “Krutrima Upagraha”, “Madam Curie”, “Nishabda Godhuli”, Nila Chakra Bala Sapare”, and “Candrara Mrutyu”. Mr Mahapatra was a founding member of the Orissa Bigyana Prachar Samhiti and he also made science popular in Odisha. His notable book ‘E Juga Ra Sreshtha Abiskara’ received the Orissa Sahitya Akademi Award. In 2010, he received the Kalinga Prize.

Gopabandhu Das popularly known as Utkalamani in Odisha was a reformer, social worker, journalist, political activist, essayist, and poet. Given that Utkalamani lived a short life due to an untimely death at the age of 50 his contribution to Journalism with The Samaja is incomparable. While he was garnering education in Ravenshaw College he became a contributor to Bujile and Indradhanu, Cuttack’s literary magazine. He even kickstarted a discussion group with his friend called ‘Kartavya Bodhini Samiti’ where they considered economic, social, and political problems.

He later obtained a MA and LL.B degree from Calcutta University and later contributed his time to improve the education of people residing across Odisha. He opened night schools for the Odia people who were living in the city. He was a staunch believer in India’s Swadeshi Movement during British Rule.

Madhusudan Das appointed Utkalamani as the State Pleader for Mayurbhanj in 1909. From 1913 to 1915, Gopabandhu Das worked as the editor for a monthly literary magazine, Satyabadi which he launched. However, the monthly circulation was short-lived. Nevertheless, he always considered journalism as the means to educate people given that most of the people in Odisha during that era were illiterate. His greatest contribution to Odisha was in 1919 when he began a newspaper namely “The Samaja” at a school campus. The Samaja was a greater success than his literary journal and later in 1927, the weekly curriculum became the part and parcel of everyone’s lives in Odisha. Critics have described the writing style of Gopabandhu Das as intentionally simplistic.

Subash Chandra Bose is regarded as one of the greatest freedom fighters of India. Bose was born to Janakinath Bose & Prabhavati Devi on January 23, 1897, in Cuttack, Odisha. Mr Bose was a highly intelligent student; however

Bose was the driving force for reviving Indian National Army, namely Azad Hind Fauj back in 1943. During the pre-independence period Bose visited London where he discussed India’s future, he was having an open discussion with members of the Labor Party. Between 1937-1940, Bose said that Indian National Congress should have two-fold objectives such as garnering political freedom and establishing a robust socialist regime. The only person who objectified Bose’ presidency after he was nominated to be Congress President was Gandhi Ji and Bose ultimately split from Indian National Congress.

However, his sudden disappearance somewhere from Taiwan led a lot of theories to come into being but the Indian Government didn’t investigate further. Bose is presumed to be dead from third-degree burns in an air crash in Taiwan.

Guru Kelucharan Mohapatra is considered as the legendary guru who propagated the ancient dance form of Odisha, Odissi in a national as well as an international platform. Guru Mohapatra is credited to single-handedly revive the long long dance form and he was also the first person from Odisha to be awarded Padma Vibhushan.

During his young age, Kelucharan Mohapatra was performing a traditional dance form, namely, Gotipua, where young boys disguise themselves as women in order to praise Lord Jagannath. Over time, Guru did extensive research on Mahari and Gotipua dance form, in turn, he also restructured Odissi from scratch.

Guru Kelucharan was proficient in the Percussion instruments such as Pakhavaj, Mridangam, & Tabla which resonates through his dance compositions. Guru is regarded as a skilled artist in the conventional Pattachitra painting. He alongside his wife Laxmipriya and son Guru Ratikant Mohapatra, who are also dancers, built Srjan back in 1993. 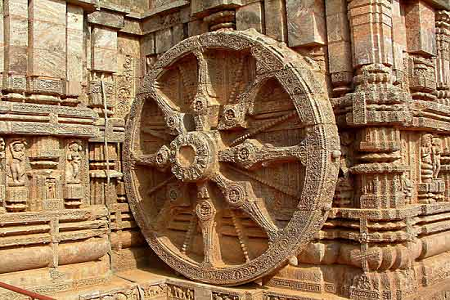 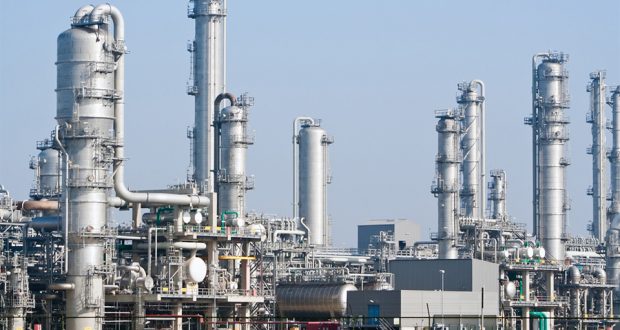