Major Challenges Faced by India in 2018 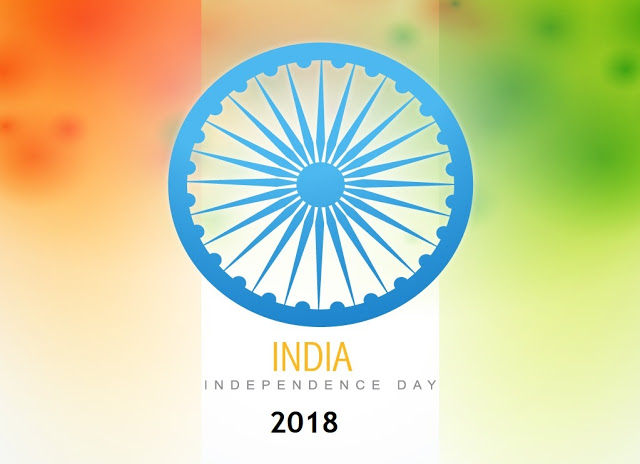 The population of our country has been both, our strength and weakness. Once considered as a key to stable growth, today growing population has become a menace. According to a recent survey, India constitutes 17.99% population of the world which means one person in every six people on earth is an Indian. This form of population explosion will make India the highest populated country by 2024.

This master problem has given birth to many other related problems. The biggest ancillary problem is the increase in the demographic dividend. By 2020, the median age in India will be just 28, compared to 37 in China and the US, 45 in Western Europe, and 49 in Japan. This means the requirement of more skill and human-based jobs to sustain the youth of India. With the advent of automation era, the requirement for skilled labor is going to decrease and India will not have enough jobs to sustain the growing workforce.

The role of quality education has gained extreme importance in this context. Even with 819 Universities in the country, nearly half of India’s graduates are unemployed. This is alarming and has given way to Skill Development programs to empower the youth.

Reach of quality education is even lower for women in India. The literacy rate of the country is 39% for women as compared to 64% for men. Poor education means lesser employment opportunities for women. Even access to skill training is limited to only men in many parts of the country. In a patriarchal society like India, women have very less say in decision-making and fewer rights in inheritance.

The growing population also means the requirement for a proper sanitization system. According to a survey by the Government of India, an estimated 72% of Indians still lack access to improved sanitation facilities. Lack of continuous water supply, uneven distribution of water resources and lack of sanitary toilets have resulted in the poor hygienic condition of the country. According to a survey, out of 2.5 Billion people who defecate in open, 665 billion people are from India making it the country with the highest number of people who defecate in open. This keeps the majority of rural India deprived of good health.

According to the report by the Central Pollution Control Board (CPCB), the country generates 25,940 tons of plastic waste a day. Usage of disposable plastic has affected the marine life and is a possible threat to human health. Plastic bags production is very energy intensive and it is made from non-renewable resources. Using plastic for everyday work is a short-sighted approach.

Another perpetual problem faced by the country is the issue of corruption.  India ranks 81 out of 176 countries in the Corruption Perception Index. Bribery and abuse of power are the most popular methods of corruption here. Every 1 in 2 Indian citizens has given or taken a bribe in some form.

These are some of the issues which act as roadblocks for a flourishing India. As stated by Dr. APJ Abdul Kalam in his book; ‘India 2020: A Vision for the New Millennium’: “It should be a dream of every citizen to see India as a developed country”. Hence, every individual has a role to play in working towards a better India.

What do you think is the biggest challenge India faces today? Take the poll. To VOTE, click HERE. 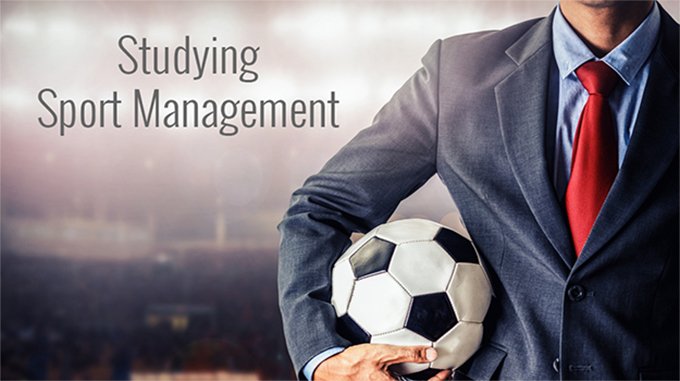 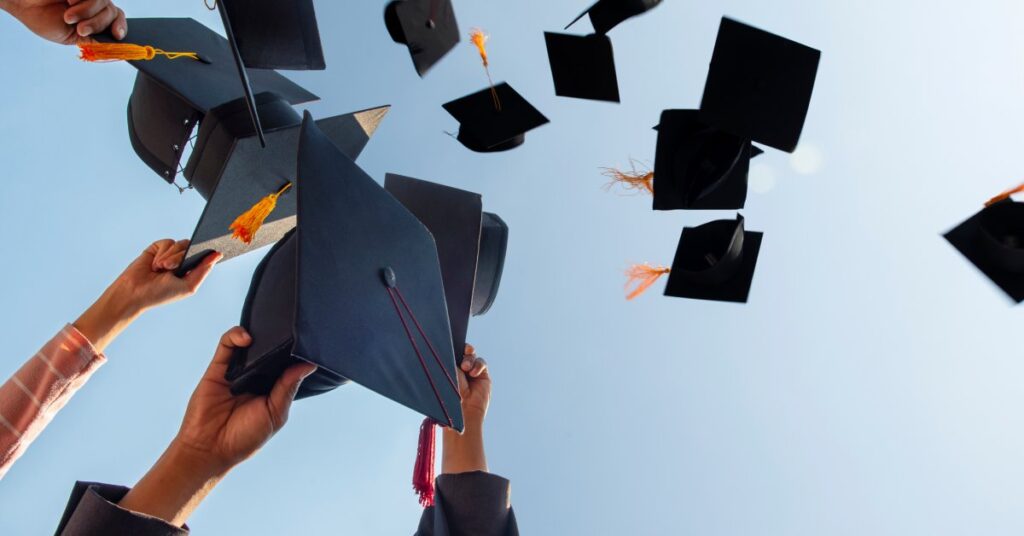