Net Neutrality In India and its Impact! 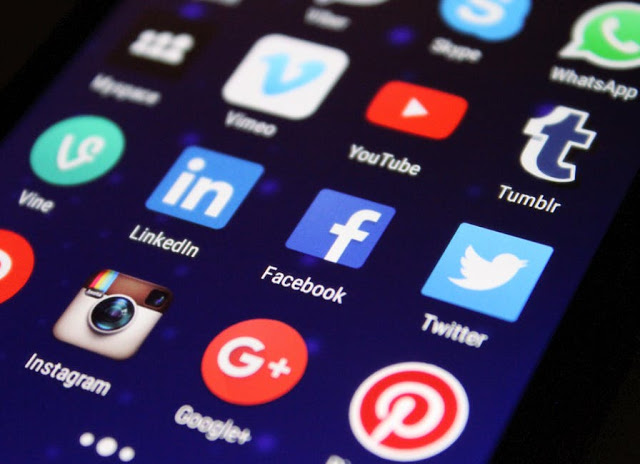 The issue of Net Neutrality is once again getting hotter and contagious in a manner that this time it is going to create an unpalatable precedent and will be a hugely controversial move to curb the consumer rights world over.

The U.S. Federal Communications Commission is all set to go against the order issued under the Obama regime, which was supporting equal tariff for all the web content. In order to gain indirect support for Internet Service Providers in the US, one lobby of Democrats and Tech Companies supporting this recent move of US FCC to turn down the regulation passed by Obama Government in 2015. If it gets through then it could also affect people’s efforts to bring laws governing net neutrality in India.

The issue of net neutrality has been a matter of discussion for so many intellectuals in India, supporting and voting against the Net neutrality. So what is Net Neutrality?

Net Neutrality is a term used for Equal Treatment given to all the data/content available on the internet by the all Internet Service Providers and restricting them from charging any differential pricing based on content, website, Apps or method of communication.

The issue of Net Neutrality gained the public attention, when in 2014; Airtel announced that consumers would have to pay extra charges for making Voice Calls from its network using apps like WhatsApp, Skype.

Two years ago when Facebook along with six companies (MediaTek, Samsung, Ericsson, Opera Software, Nokia, and Qualcomm) announced its new initiatives to provide affordable internet services to some of the underdeveloped countries. This initiative was hugely criticized by various organizations as it was violating the Net Neutrality and favoring few internet companies, having the dominance in the World Wide Web.

Recently Union minister for information technology Ravi Shankar Prasad told in a press conference that right to access the internet is “non-negotiable” and India will always prevent its citizens from violation of net neutrality.

Net neutrality is essential for all the small companies trying to take their business in the online space, using digital media to advertise their products and sell them online without any biases. It is required for a healthy competition and for providing a level playing field for all the internet companies.

Companies, which are thriving in the internet world, are the outcome of net neutrality. Our country, which is promoting starts ups and becoming one of the attractive destinations for entrepreneurs especially in the field of e-commerce and hence the issue of Net Neutrality must upset us. Moreover, in this digital era where people are expressing themselves on various digital platforms, curbing Net Neutrality will definitely strangulate the Freedom of Speech.

In India, until today there is no law, which can address the issue of net neutrality. Although TRAI guidelines for the Unified Access Service license promotes net neutrality but it does not enforce it.

Therefore, India needs a strong law for protecting citizen’s rights and to keep internet away from all the discriminations. 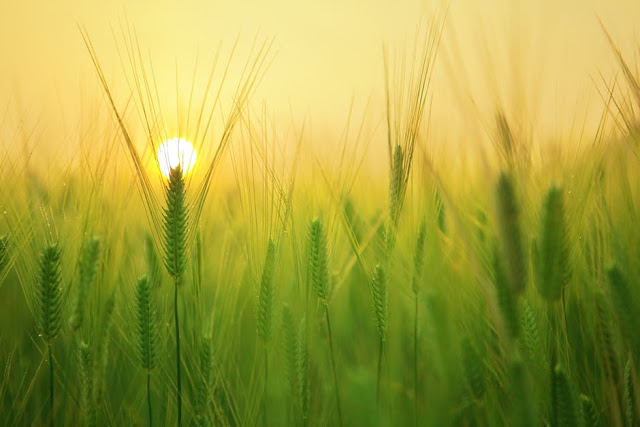