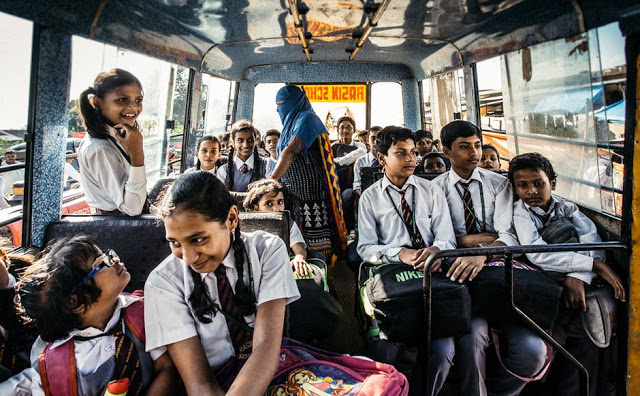 In times when the globe is eyeing India as the emerging superpower, there is an incompatible shift in the internal political scenario of the nation exhibiting an ever new intolerant defiance getting seeded in the political fabric masquerading itself as the ideological warfare to reinstate the country’s vanquished legacy. The irony is that the chameleonic culture of the politics is at its best with the country’s two biggest political parties continually being witnessed engaging themselves in high voltage political drama conspicuous by the degraded linguistic hostilities tarnishing each other’s image, volte-facing their stances, belittling the dignity of the respectable offices, adopting unthoughtful and short-sighted approach towards some urgent callings while being apathetic towards the real sufferings of the populace.

Governance calls for multistakeholder participation based on proactive community participation so as to ensure a comprehensive and sustainable development, but it is actually the politics of a nation that steers the vehicle of governance therein. Stinking and disparaging political situation is only bound to derail the entire governance system. Indiahas always supported the global causes directed towards the mankind’s welfare and has ascended as new world order’s prospective and geostrategically significant player.

However, India’s emergence as global leader necessitates a domestic resilience; and a holistically developed India would be naturally received and celebrated as the global leader even by its apparent adversaries. Howsoever trivial these domestic issues might appear but they possess enough potential to ruin the bigger purpose. This definitely and urgently calls for a sound, congenial, progressive and supportive political system on which a well-performing responsive governance system can be based for a developed and glorified India.
Share on facebook
Facebook
Share on linkedin
LinkedIn
Share on twitter
Twitter
Share on print
Print 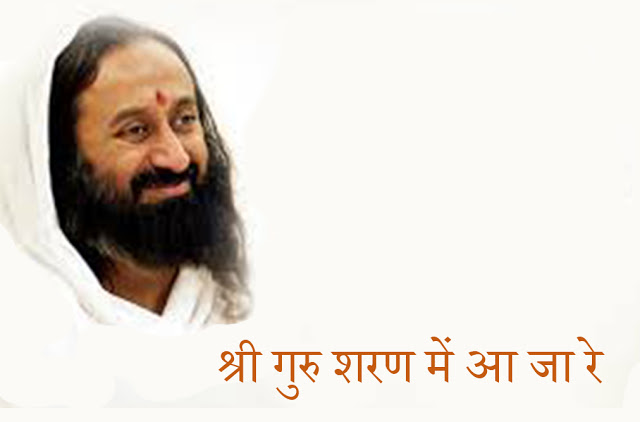 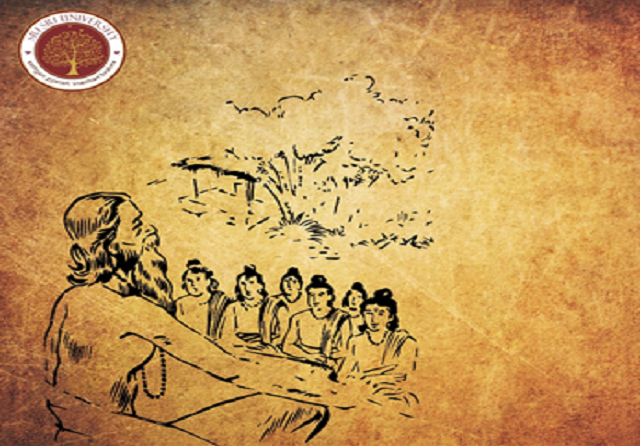 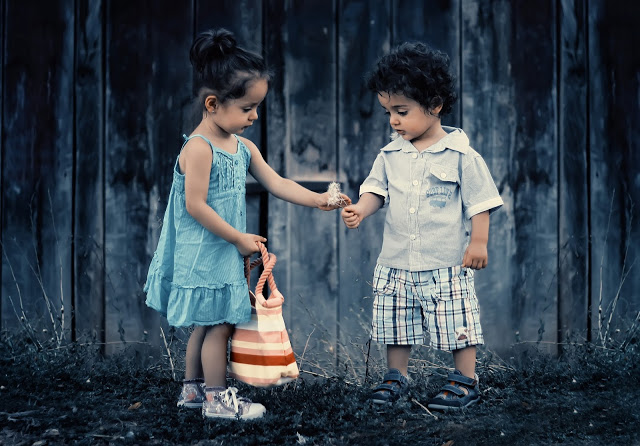