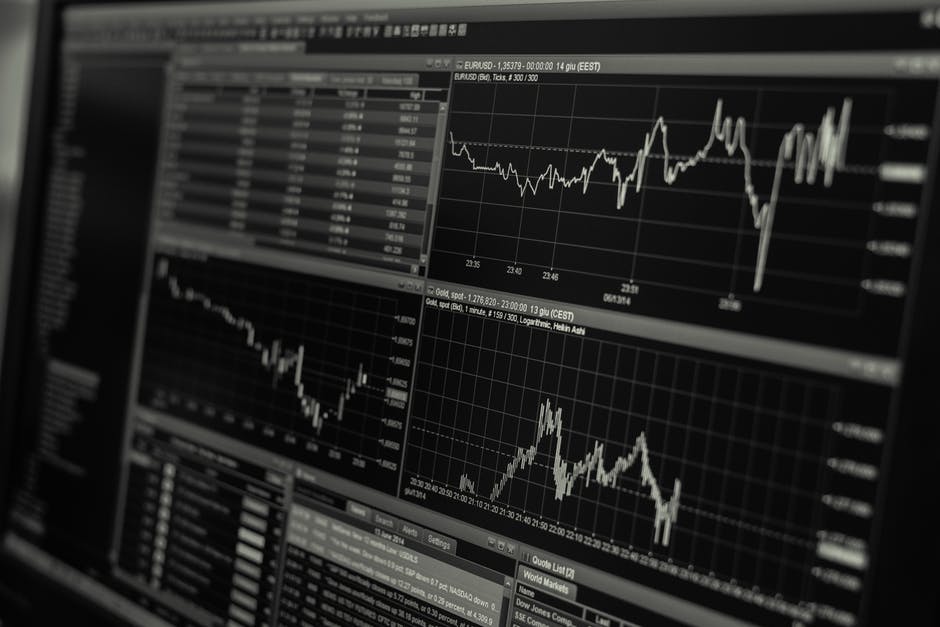 The bull market run which started with the investiture of Modi government has not abated even after three years. Stock market indices namely Sensex and Nifty are making new all-time highs. Analysts like JP Morgan have predicted Nifty at 30000 in three years. Is the market really a bull market or a big bubble in the making?

Financial instruments can be intuitively valued by the price earning multiple. Expressed as a multiple of its earning, the price becomes an easy to understand metric. So a savings deposit earning 4% interest has a PE multiple of 25 and a fixed deposit earning an interest rate of 10% has an PE multiple of 10. Nifty has traded in a PE range 12-28 and has crossed 24 in May 2017 after six years. The market clearly has gone into overbought zone and a correction seems imminent.

From the year 1987, stock markets worldwide have witnessed corrections appearing at ten-year intervals with alarming periodicity. Starting with the Asian Crisis of 1987 to the Russian crisis and LTCM crisis of 1997 to the Housing Bubble of 2007, the cataclysmic events have appeared regularly. The present year, 2018 marks another decade from the last crisis. At the risk of being labelled a doomsayer, I see stock markets plunging abysmally-by June 2018. 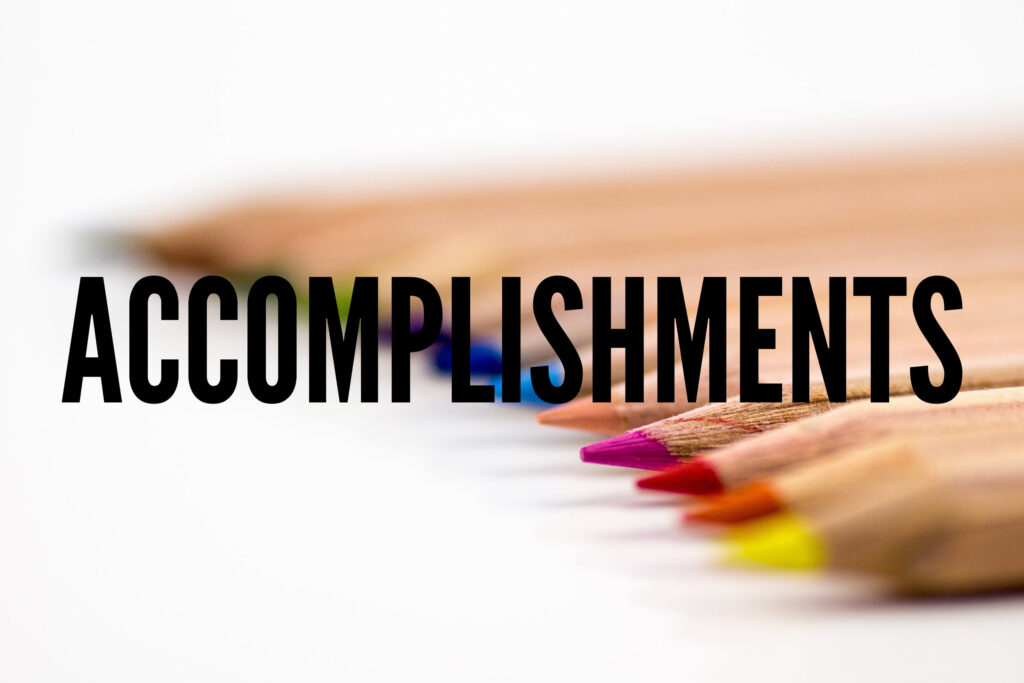 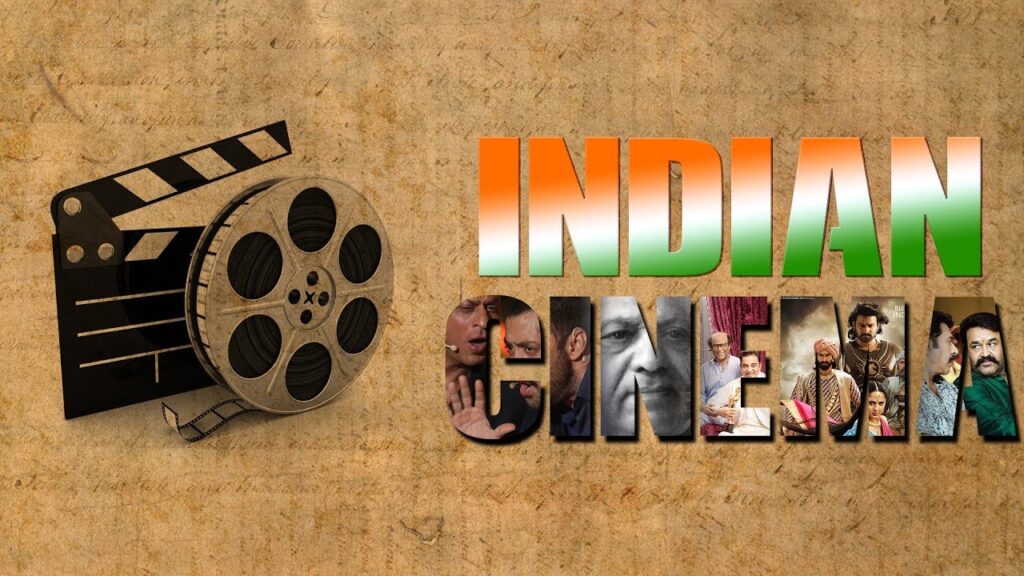 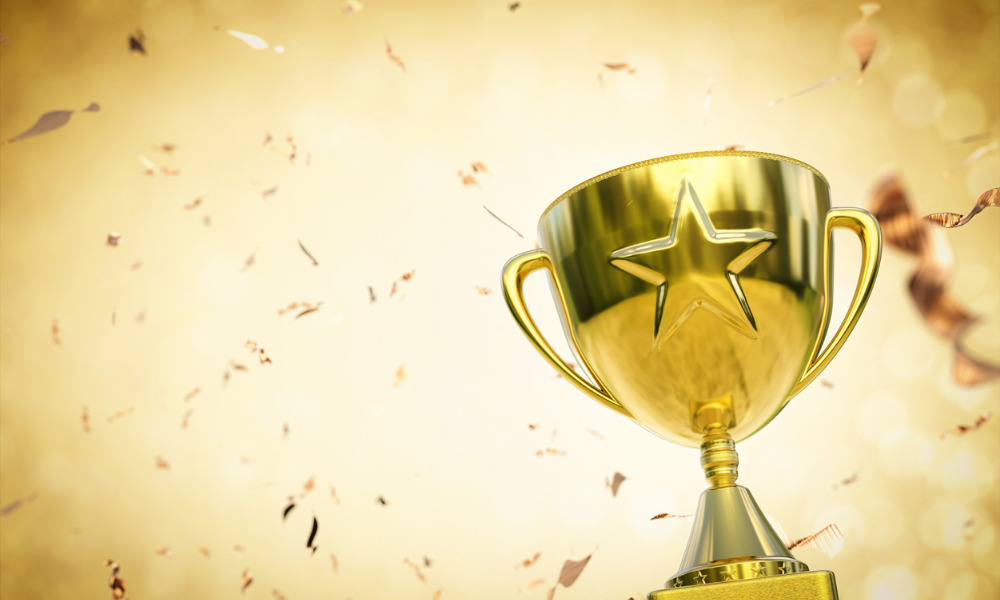