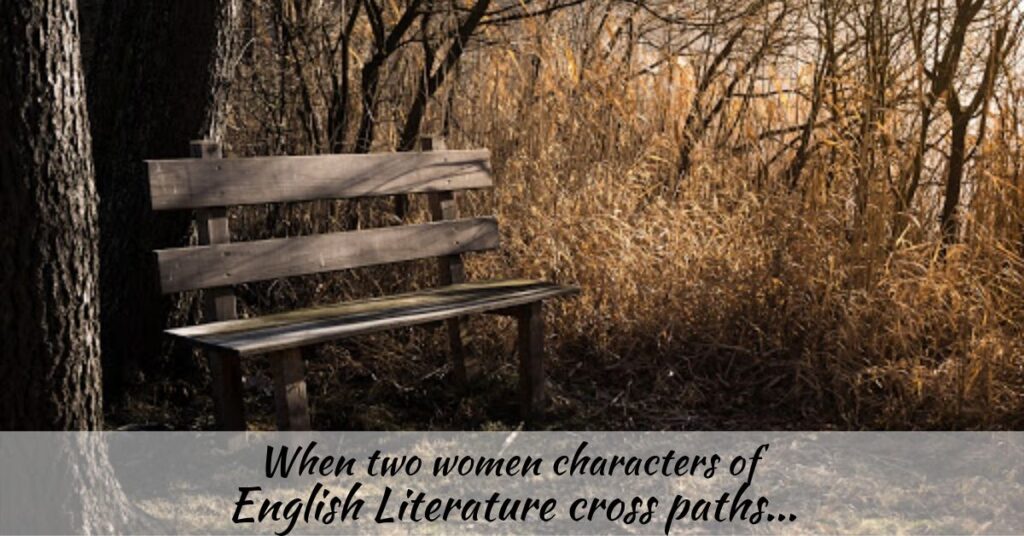 Hey! Need help? a voice echoes. Jane trying to rub the filth from her gown, accumulating the shillings she had dropped, looks around. A girl in an all-black attire walks up to her, ‘Hey, I am Lisbeth Slander,’ she says, ‘May I help you?’ she continues. Jane looks in dismay, wondering, ‘If the nose piercings were for real and the ‘artistry’ on her body had a religious connotation if women too were allowed to have haircuts like men.’ ‘No, thank you,’ Jane replies.

Jane Eyre, an orphan living with her aunt and her cousins as a young girl, sought freedom. She was tortured, belittled and abused. The only thing that kept her spirits high was her faith in God. Also, when in school, she sought liberation and a sense of kinship. It was her encounter with Mr. Rochester when she experienced what ‘freedom’ really felt like until…’

‘May I know from which part of the country you come from,’ Jane asks. ‘Are you really keen to know?’ Lisbeth questions, ‘Are we done with this Q&A?’ she smirks. Jane, surprised, starts walking when Lisbeth interrupts, ‘Hey you, mind listening to me for some time?’ Jane nods in agreement.

Lisbeth Slander has had a traumatic childhood, she grows up to find equally cruel guardians who abuse her both physically and mentally. A world, which is judgmental to her style and attitude, blatantly ignoring her photography memory and her exceptional skills at work, her intelligence.

‘I am misinterpreted, dismissed, judged. I am looked down upon, used and misused. Why me? I have asked myself this question several times, but with no answers,’ Lisbeth says. ‘You appear the kind of person who is well-read and God has sent you to this planet to answer people’s queries,’ Lisbeth continues.

Jane looks at Lisbeth, holds her hand says, ‘Sister, we suffer because we have a mind that does not agree to all the discriminatory societal norms. I was once brutally abused by my older cousin brother, I was punished and locked in the ‘Red room’ only because I would not apologize as I had done no wrong. I was punished at school because I would not agree with the mannerisms of my teachers at school. We…’

Lisbeth interrupts, ‘Why do we have to justify the choices we make in life, is this demanded of women only?’

Jane says, ‘I have just stepped out of a relationship. He promised all comforts, but as a ‘mistress’, I craved for kinship, but not at the stake of my integrity and self-respect. I, in all aspects, will be labeled a fool by the society I live in, for the choices I make, especially because I am a woman. However, I stand firm on my decision.’

‘You appear calm and docile, but there is an unwavering strength that I am starting to admire,’ says Lisbeth.

‘We as individuals have our own beliefs and ideologies. However, we as women are judged when we are open on our views, opinions, and choices. I hope someday society moves past these biases.” 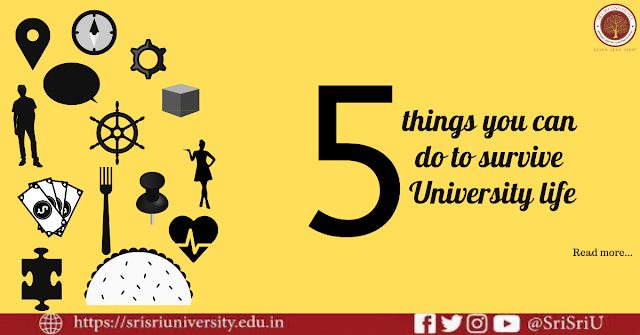 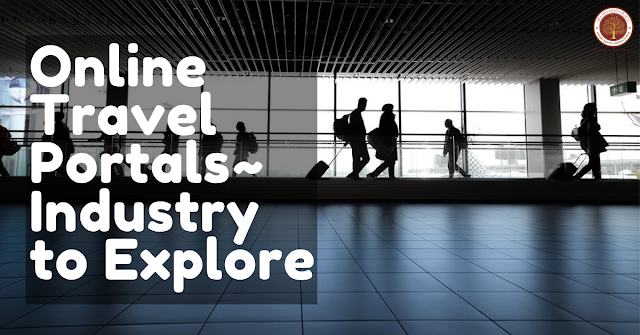 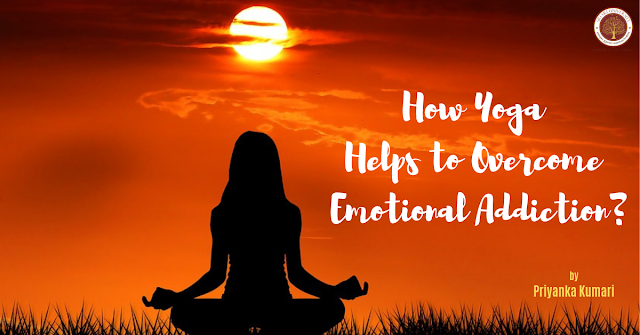